GoldLink has officially announced his headlining fall tour in support of his recently released album At What Cost and tickets are officially on sale!

The tour’s announcement comes on the heels of GoldLink’s recently sold out show at Heaven in London. As well as, his single “Crew” [featuring Brent Faiyaz & Shy Glizzy] surpasses 57 million streams across all digital platforms and with continuous growth 6 months after its initial release. This incline also includes the song’s current position of #29 on the Urban radio charts (which is the song’s peak to date) and inclusion on the Top 50 songs for both Shazam and Apple Music. 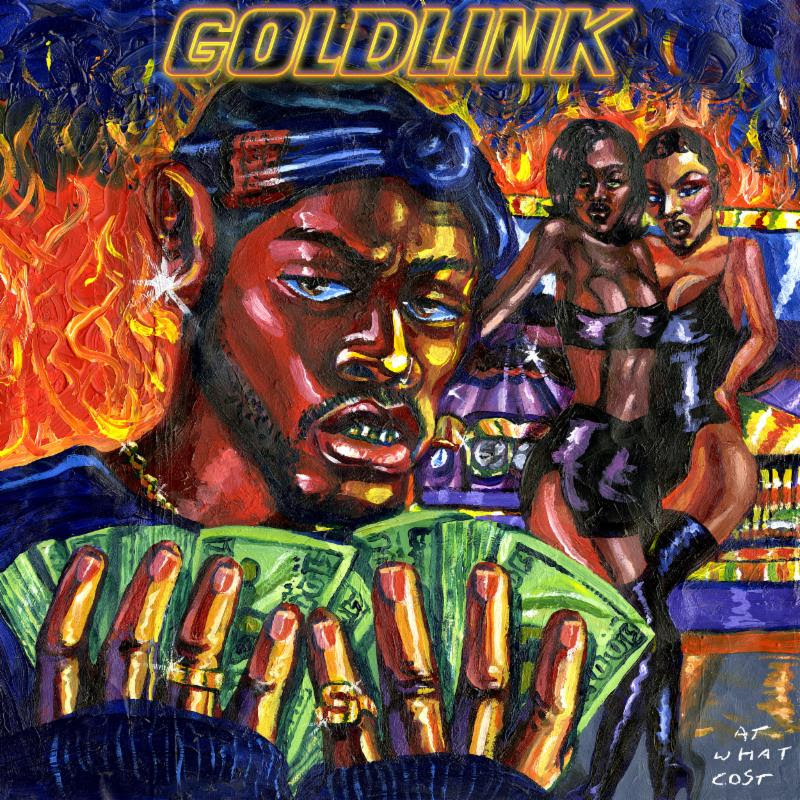 3. Have You Seen that Girl?

4. Hands on Your Knees feat. Kokayi

9. The Parable of the Rich Man feat. April George

There was an error retrieving images from Instagram. An attempt will be remade in a few minutes.